If you are interested in buying or selling an artwork by Gustavo Montoya, please send us an email to [email protected] or give us a call to +1 210-305-6528 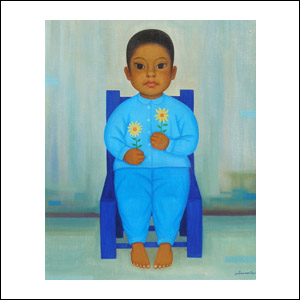 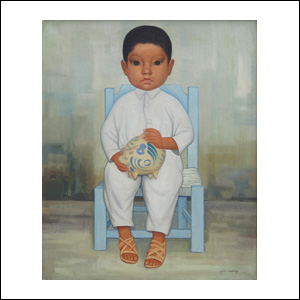 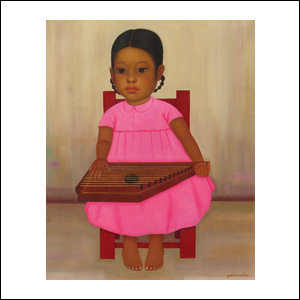 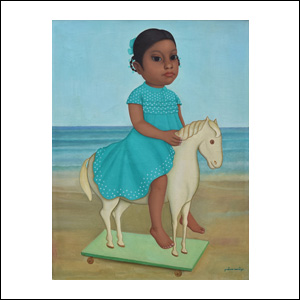 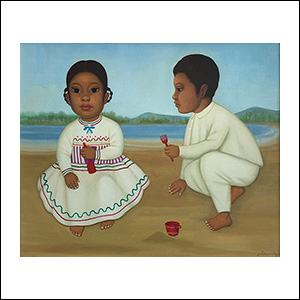 Gustavo Montoya was born in Mexico City on July 9, 1905. At the age of 13 he studied painting at the Academia de San Carlos. Some of his teachers were: German Gedovius, Roberto Montenegro, Leandro Izaguirre, Francisco de la Torre, Mateo Herrera and Juan de Mata Pacheco, among others. He stated that the school had only taught him the technique of art, but not the spirit of it and therefore he considered himself a self-taught artist.

He married his first wife, Luz Saavedra. In 1929 he traveled to Los Angeles, California, where he worked illustrating posters at the West Coast Theaters Co. The couple had a daughter, Rosa Elena Montoya Saavedra. The marriage did not last long, and Gustavo Montoya returned to Mexico in 1933. In 1936 he entered the Escuela Nacional de Artes Plásticas (National School of Visual Arts) as teacher of the color class.

He married a second time to the painter Cordelia Urueta, with whom he moved to Paris in 1938 to study European avant-garde art. He visited museums, galleries, and painters' studios. He toured Switzerland, Italy and England. In 1939, due to the Second World War, Montoya and his wife were forced to leave for New York where they remained for several years. Exhibited at the Alma Reed Gallery.

When they returned to Mexico in 1942, Gustavo Montoya joined the Mexican neo-realist school movement. In 1953 he entered again as a teacher at the Escuela Nacional de Artes Plásticas.

He spent most of his professional career depicting the streets of Mexico and its inhabitants. He painted still lifes, street scenes, churches, children, women, and markets in Mexico. Montoya preferred to paint the poor and working class, considering them the most authentic class in Mexico City. He liked to do his work in series around one main idea. Some of his series were: The streets of Mexico, Mexican still lifes, Mexican children, Dreams, Walls, Chess, Allegory of transformation, among others.