If you are interested in buying or selling an artwork by Juan Soriano, please send us an email to [email protected] or give us a call to +1 210-305-6528 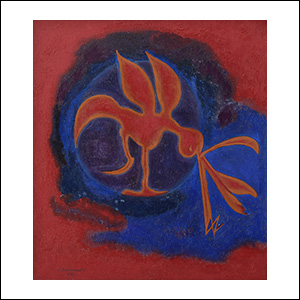 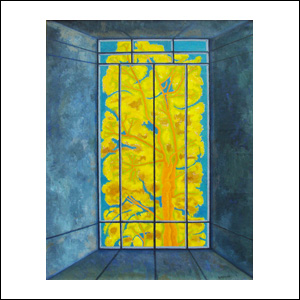 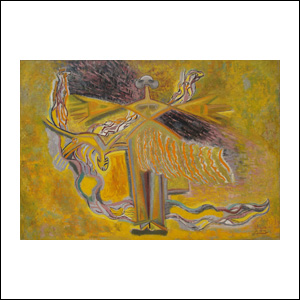 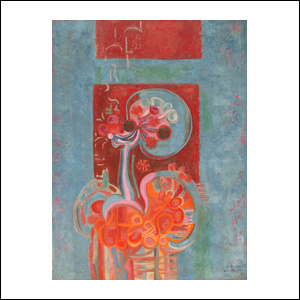 Juan Soriano was born in Guadalajara, Jalisco in 1920. At the age of fourteen he participated in his first group exhibition while participating in the studio of the artist Francisco Rodríguez. Lola Álvarez Bravo, José Chávez Morado and María Izquierdo arrived at the exhibition, and there met Juan Soriano. They asked him who had painted certain paintings in the exhibition, Juan replied that he had painted them. At that time, they convinced him to go to Mexico City to improve his technique.

In 1935, Juan Soriano settled in Mexico City to study visual arts, motivated by his talent and the incentive of the company of his sister Martha. His mentors were great exponents of Mexican art, such as Emilio Amero and Santos Balmori. At the invitation of Santos Balmori, Juan Soriano joined the League of Revolutionary Writers and Artists (Liga de Escritores y Artistas Revolucionarios - LEAR) in which he remained only a couple of years. However, from that point on, he related to well-known personalities in the cultural sphere, which allowed him to broaden his intellectual and visual horizons. Some of those friends were Alfonso Reyes, Juan Rulfo, Dolores del Río, María Félix, Octavio Paz, Rufino Tamayo, Guadalupe Marín, Xavier Villaurrutia, Elena Garro, Lola Álvarez Bravo, María Asúnsolo, Leonora Carrington, Carlos Pellicer, María Zambrano, Ignacio Retes, Salvador Novo, Frida Kahlo, Carlos Mérida, and Antonio M. Ruiz, El Corcito, among others.

At the beginning of the fifties, he traveled to Europe, there, as his work matured, he broadened his circle of international friends, which contributed to consolidate his artistic style.

From 1952 to 1956, he briefly returned to Mexico to resume his ties with Mexican intellectuals and collaborated with Octavio Paz, Juan José Arreola, Héctor Mendoza, and Leonora Carrington within the experimental theater group Poesía en Voz Alta, which had 8 programs in the second half of the 1950s and early 1960s. He designed the scenery and costumes for several of the productions such as the sixth program: Las criadas (1947) by Jean Gennet, which was presented at Teatro Fábregas in 1963.

From 1956 to 1957, he settled in Rome, Italy, and later, starting in 1974, he changed his residence to Paris, which he would eventually visit regularly, after settling again in Mexico City. There he met and befriended Antonio Saura, Julio Cortázar and Milan Kundera.

His work is distinguished by having developed its own style, based on lyricism and a constant search, derived from his restless personality. He experimented with various materials, genres, and styles; even venturing into abstractionism and the creation of costumes and scenography for theater.

As an anecdote, he remembers that when he stopped having another surface to paint, he painted on the doors of his house, which he later sold.

In recognition of his career, he received various awards such as the National Prize of Sciences and Arts in the area of Fine Arts from the government of Mexico in 1987, the Gold Medal from the Palace of Fine Arts of Mexico, the Decoration of the Legion of Honor , in the Official Degree of France, the Honorable Mention at the Cagnes-sur-Mer International Painting Festival in France, the Order of Merit of the Republic of Poland and the Velázquez Prize for Visual Arts of Spain. He received an honorary doctorate from the University of Colima.